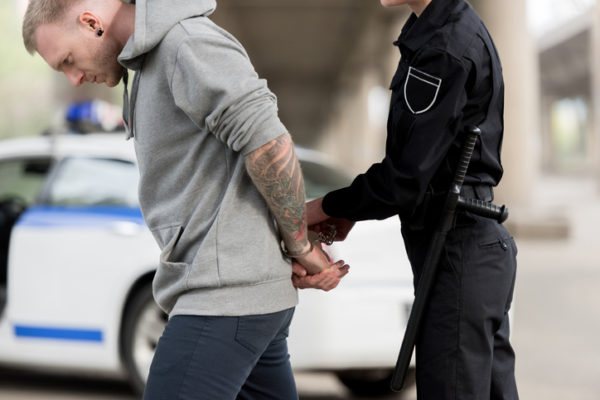 You can't always predict when a police officer will pull you over or show up at your home or place of employment. When you're suddenly placed under arrest and charged, you may not be fully aware of the reasons why. It's important to understand that police can only make arrests based on suspicion, probable cause and evidence that you have committed a crime. Police are not responsible for prosecuting you in court.

It's critical that you know your rights when encountering law enforcement officers. The attorneys at The Webb Firm, P.C. in Conroe, Texas discuss how the actions you take during and after an arrest can dictate the outcome of your criminal case. Here's what you should know.

Be careful what you say to police

When a crime has been committed, police will often interview anyone they believe to be a suspect. They could pull you over or show up at your doorstep simply to ask some questions. Their job is to find and apprehend a suspect, but sometimes they arrest the wrong people.

Any statements you make while being questioned can inadvertently be misinterpreted as admitting guilt and later be used against you in court. After an arrest, you will also be taken in for questioning. The good news is that you don't have to talk. The Fifth Amendment of the United States Constitution makes you exempt from self-incrimination and protects your right to remain silent when being questioned by law enforcement.

If you do decide to speak, you can keep your comments brief, such as saying "yes," "no" or "I don't know." By remaining silent or keeping your comments as brief as possible, you give police and prosecutors less evidence to use against you.

Comply with police during an arrest

Even if you know you're 100 percent innocent, arguing with police or resisting arrest can make matters far worse. In fact, this can lead to additional charges and increase the likelihood of being convicted.

Here are some ways you can put the officer(s) at ease and prevent an unfortunate situation from becoming worse:

Get a lawyer as soon as possible

If you were arrested and charged with a crime, you may not know what course of action you should take next. Speaking to an experienced Texas criminal defense attorney is your best bet. The legal team at The Webb Firm, P.C. can sit down with you and review the details of your arrest and charges. We can also launch our own in-depth investigation and gather the facts to help prove your innocence.

Our law firm handles a wide range of criminal defense cases, including drug charges, sexual charges, assault charges, fraud, DWI, and theft. Contact our Conroe, Texas law office to find out how we can help you. Our legal consultations are free and confidential.