Home > Blog > What's the Difference Between Self-Defense and Assault in Texas?

What's the Difference Between Self-Defense and Assault in Texas? 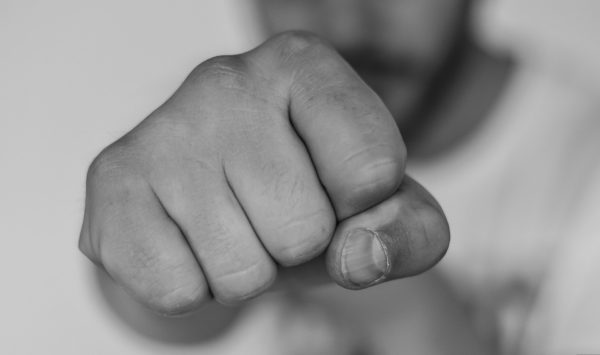 When attacked or threatened, many people choose to - or are forced to - defend themselves and their loved ones. It's not fair, but sometimes the victim who fights back is charged with assault.

Contact The Webb Firm, P.C. for a free case consultation if you were charged with assault for defending yourself in Montgomery County or The Woodlands Area. At no cost to you, a member of our team can answer your legal questions and help weigh your options.

What is considered assault in Texas?

Texas defines assault as the intentional, knowing, or reckless threat of bodily injury, "offensive" or "provocative" physical contact, or cause of bodily injury to another person. There are various degrees of assault charges. Also known as "simple assault," this is usually a misdemeanor. However, the charge can be upgraded to a felony under certain circumstances.

Is fighting back or defending yourself and others legal?

Yes, although if you're facing assault charges, it might not feel like it. In general, there are three types of legal "defensive" defenses for Texas assaults. They are:

What are the assault charges and penalties in Texas?

Texas has a variety of assault charges punishable by fines, jail, and prison. In the most serious cases, those convicted can basically be sentenced to life (99 years) in prison. The type of assault charge against you is determined by several factors. These include whether bodily harm was done, the severity of the injury, use of weapons, if any, and the victim's job or relationship to you.

An aggressive defense when you need it most

Assault charges in Texas are serious. Having an assault on your record, even as a misdemeanor, can put many things out of reach. An arrest for assault will show up in background checks for career, education, housing, and social opportunities. If you are charged with assault and found not guilty, or the case is dismissed, evidence of the assault charge(s) and arrest will still be on your record until it is expunged.

At The Webb Firm, P.C., we take assault defense seriously. We stand up for people who are unjustly charged with a crime for protecting themselves or others from violence. If you have been charged in Montgomery County, The Woodlands, or the Greater Houston Area, contact our Texas assault defense attorneys for a free consultation.

Do not wait to reach out. The sooner you talk to a defense attorney, the better. A member of our team is available to hear from you right now. Contact us to schedule your free case consultation today.