Home > Blog > What Are The Pros And Cons Of A Texas Plea Bargain?

What Are The Pros And Cons Of A Texas Plea Bargain? 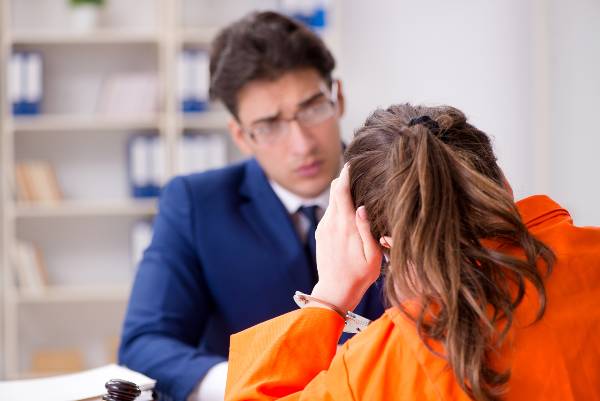 Few criminal cases actually go to trial. Instead, a Texas prosecutors' association estimates that 98 percent of charges are resolved through plea bargains.

To close a case quickly and avoid clogging the courts, prosecutors may offer a plea bargain to avoid a lengthy and expensive trial. In exchange, the defendant enters a guilty plea that is supposed to lead to a more favorable outcome for them.

Prosecutors are highly motivated to use the limited resources of their offices effectively. "[I] t's simply impossible to try every single criminal case to a jury," according to the Texas District and County Attorneys Association. "There are not enough prosecutors, defense attorneys, judges, or juries in the state to pull that off."

However, just because prosecutors are often eager to negotiate a plea, it does not always mean they're willing to offer defendants a fair deal without a fight. In Texas, a lot of prosecutors know how to exploit a defendant's vulnerabilities. They are experienced in using tactics that cause people to cave in and admit guilt to a crime they may not have even committed.

Were you charged with a crime in Montgomery County? You need a clear understanding of whether a plea bargain is right for you. Our firm's founding attorney is a former Montgomery County assistant district attorney. Contact The Webb Firm, P.C., for a free consultation to learn more about your potential defense options.

Plea bargains are negotiated between your criminal defense attorney and an attorney for the prosecutor's office. Potential agreements may have the prosecutor:

Once you accept a plea bargain, it is game over. After that, there is no turning back. That's why it's critical that you hire an experienced Texas criminal defense attorney who can help you fight the charges and negotiate for the most favorable outcome.

At The Webb Firm, P.C., we have extensive prosecutorial and courtroom experience handling criminal cases. Founding attorney Amanda Webb is a former Montgomery County assistant district attorney. She has an insider's knowledge of the prosection's motivations and weaknesses.

If you were arrested, these are just some of the ways our law firm can help your case. We can:

Are you facing a DWI, drug charges, assault, or another crime in Conroe, The Woodlands, Montgomery County, or the surrounding area? Contact The Webb Firm, P.C. today for a free consultation to find out how we can help you.