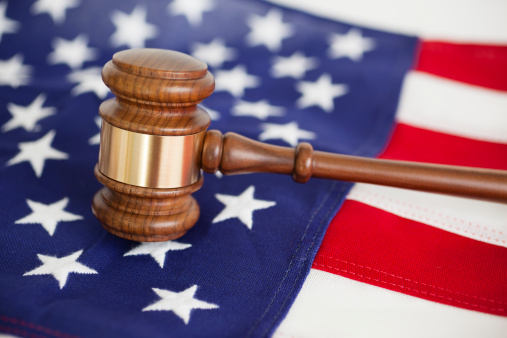 A state supreme court recently had to clarify that, legally speaking, a person is not the same thing as a bag, box, or some other vessel.

The Ohio State Supreme Court recently overturned the conviction of a new mother on a cocaine possession charge.

Drug charges against the Ohio woman stem from when she gave birth in or around 2018. At that time, medical professionals allegedly found cocaine in her newborn as well as the umbilical cord.

To the Seneca County prosecutor, the detection of cocaine in their bodies counts as a form of possession. The district attorney's office argued that the vessel carrying an illegal drug does not matter, be it a plastic bag or a person — if there are drugs "on you" it's a chargeable offense.

It doesn't matter how light or harsh the charges, it's hard to tell when a prosecutor is going to try to "make an example" out of a case. An experienced criminal defense attorney who understands how prosecutors work can often make the difference between a harsh penalty and the outcome that best suits your situation.

The Ohio mother was convicted of fifth-degree felony cocaine possession, and an appeals court upheld this interpretation of cocaine "possession." It took the state Supreme Court to bring clarity to the situation and overturn the initial ruling.

The implications of the earlier court decisions are nothing short of oppressive. There were many reasons to reject the lower courts' decisions, including:

The drug possession case happened in Ohio, but Texas has its own examples of the justice system stretching the limits of the law at a cost to the defendant. Here's one:

Following a shootout with police and bikers at a Waco restaurant in 2015, cops arrested more than 175 people at the scene. Among the arrested were victims hiding in the bathroom as well as people who showed up after the situation was over. A "cookie-cutter" affidavit was applied to all arrested people regardless of the evidence against them. Bail was set at $1 million for each arrested person to "send a message."

About 150 of the bikers were charged. Only one was tried, and he was not convicted. The remaining charges were dropped, and more than 100 bikers are suing for wrongful arrest.

A criminal defense lawyer can protect your rights

The Webb Law Firm, P.C. protects the rights of people charged with crimes in Conroe, Montgomery County, and the surrounding area. If you are facing criminal charges, it is important that you hire a no-nonsense lawyer who understands how the Texas criminal justice system works — and can make it work for you. Attorney Amanda Webb is a former assistant district attorney who has the knowledge, experience, and resources to fight for the best possible outcome in your case. Contact us today for a free consultation. We can go over the details of your case explain your legal options.