Home > Blog > Why you should take a misdemeanor charge seriously

Why you should take a misdemeanor charge seriously 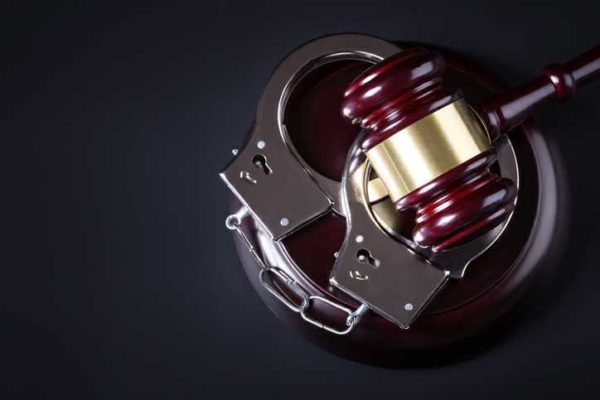 Being charged with a misdemeanor may not sound like a big deal, but the consequences are often harsh and have a long-lasting impact. A misdemeanor charge may be less severe than a felony, but it's still a serious legal matter that can substantially change your future.

It's important that you never underestimate a misdemeanor charge. Even if you were accused of a petty crime, it's critical that you take your case seriously from the start. An experienced Texas criminal defense attorney explains how serious misdemeanors can be and the types of legal consequences you could be facing if charged.

What is the most severe type of misdemeanor?

Misdemeanor charges are divided by degrees, depending on the seriousness of the crime. The most severe type of misdemeanor in Texas is a class A misdemeanor. This type of charge applies to crimes that are almost serious enough to be classified third degree or state jail felonies. These include:

If you're charged with a class A misdemeanor, you could face up to one year in jail and have to pay up to $4,000 in fines.

Class B misdemeanors fall just below class A misdemeanors in severity. This type of charge usually applies to:

Class C misdemeanors are the least severe and generally apply to petty crimes such as:

If you're charged with a class C misdemeanor, you could have to pay a fine of up to $500.

In addition to jail time and fines, a misdemeanor conviction can stay on your record for several years. This can make it difficult to find or maintain employment or housing even after serving jail time and paying fines.

Why hire an attorney?

It's important that you speak to an experienced Texas criminal defense attorney as soon as possible if you were arrested and charged with a misdemeanor. The legal team at The Webb Firm, P.C. can review the details surrounding your accusations and arrest. We can examine the evidence that is being brought against you and dispute any inconsistencies or errors made by police. We can also examine the area where you were arrested and potentially get statements from witnesses.

Our lawyers are dedicated to defending the rights of those facing criminal charges. We'll ensure that you are treated fairly in the justice system and fight tirelessly to have your charges dropped. Our law office is located in Conroe, Texas, and we handle cases throughout Montgomery County. We offer free and confidential legal consultations to our clients. To find out how we can help you, simply contact us online and our lawyers will get back to you promptly.