Is Delta-8 THC Legal in Texas? 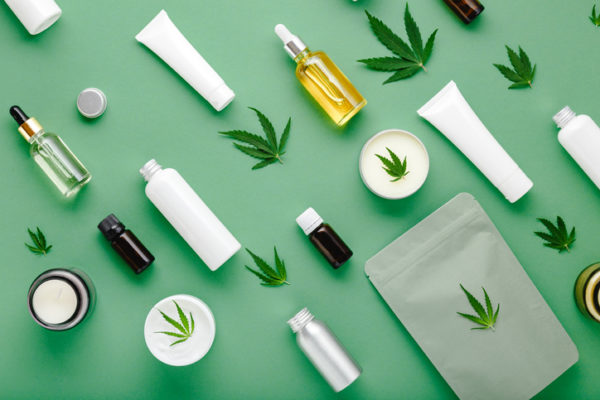 Delta-8 THC has been a way for people to get around the marijuana ban in Texas. That path may soon close.

Initially bought and sold as a legal product, delta-8 THC’s status is being challenged by Texas’ Department of State Health Services (DSHS), which seeks to ban the drug.

A group of delta-8 THC-related businesses, led by Hometown Heroes, is fighting back. They filed a lawsuit against the DSHS in May. If they lose, delta 8-THC could become illegal and those allegedly caught in possession of it will need the help of an experienced Texas drug charges attorney.

The case may not be argued before a judge for another 6 months to 1 year. In the meantime, delta-8 THC supporters secured a temporary injunction that lifted the ban.

What is Delta-8 THC?

Delta-8 THC is relatively new to most people.

In 2018, changes to the federal farm bill regarding hemp helped pave the way for its production and sale. Delta-8 THC is a variant of delta-9 THC, the chemical most responsible for marijuana's high.

Right now, hemp-derived delta-8 THC with less than 0.3% THC is legal to buy and sell in Texas.

Delta-8 THC’s legality became an issue shortly after it debuted in Texas.

In 2020, the federal Drug Enforcement Agency (DEA) said that delta-8 THC could be “synthetically” derived from marijuana. Due to the way it is produced, the DEA says that delta-8 THC may be considered a “schedule 1 controlled substance” and federally illegal.

Using the DEA as a guide, Texas’ DSHS quickly—and quietly—changed the status of delta-8 THC in the state and banned the substance.

The ban went into effect on Jan. 20, 2021, and apparently caught people in the delta-8 THC community off guard. A group of industry business owners says they were not aware that the DSHS held a hearing to change delta-8 THC’s status or the ban.

Hometown Heroes, a leading delta-8 THC company, filed a legal challenge to the new classification in May.

They also sought a temporary injunction of the DSHS’ decision and, after several months, were granted one. This means that the “schedule 1 controlled substance” designation may not be applied while the case is ongoing.

Delta-8 THC’s legal status in Texas has gone back and forth, but right now, it is legal to buy and sell here.

Texas shows little mercy to people charged with even a “minor” marijuana drug violation. You can get jail time for possession of less than a joint. The penalties only go up from there.

If you are facing marijuana charges or any other type of drug charges in Texas, do not try to go it alone. Contact The Webb Firm, P.C.

Our drug defense attorneys understand what is at stake for you and others facing Texas drug charges. This is more than a case - it’s your life. This is why we fight hard to get you the best outcome possible.

If you have been charged with a drug crime, think you will be charged, or are under investigation for drug-related allegations, contact our law firm for a free consultation. From our office in Conroe, our law firm serves all of Montgomery County and the surrounding area. Call, email, or chat online with a member of our legal team to schedule your free case consultation right now.