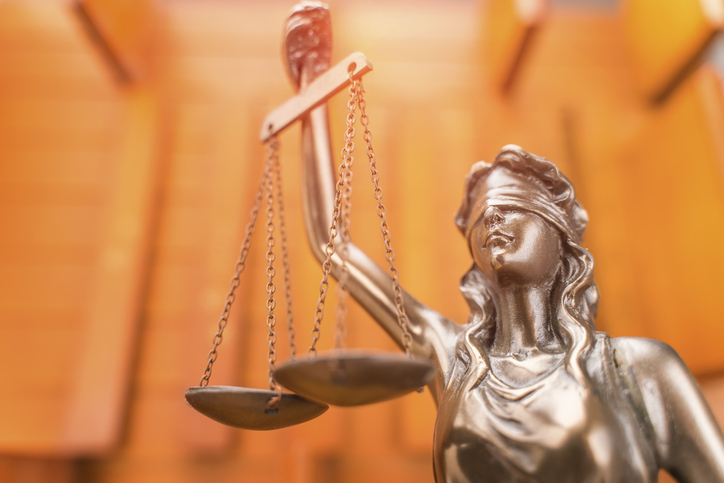 More than 200 Houston-area narcotics convictions have the potential to be overturned now that a former city police officer's alleged misdeeds have come to light.

So far, four of the convictions have been overturned and another may be thrown out as well.

Defense lawyers for a Texas man who was sentenced to 30 years in prison, largely due to Goines' testimony, say their client deserves to have his conviction overturned.

The man in question, 51-year-old Keith Zigwin Carter, has done his time for this conviction, but he still wants his name cleared.

Carter alleges that Goines set him up. He wants the world to know the truth about what happened the night he got arrested in 1991.

There are two accounts of what happened the night Goines arrested Carter: Goines' account and everyone else's.

Goines testified that he busted Carter in a sting outside of a Sunnyside night club.

The night of the arrest, according to Goines' 1991 testimony, the former officer was working undercover at the club to catch drug dealers. He says he purchased $20 worth of crack off of a man in a Cadillac. As soon as the transaction was complete, Goines says he called for police to jump out and arrest the suspects.

Goines identified Carter as the man in the Cadillac. Carter says he had just arrived at the club when he was arrested. He says he never sold drugs to Goines and that he was never in the Cadillac.

In court, multiple witnesses contradicted Goines' account of the night, but the jury believed the officer. Carter was convicted on a drug charge. He was sentenced to 30 years in prison.

Carter, and about 200 other people convicted of Houston-area narcotics crimes, may have another chance at justice now that Goines has been charged with serious crimes.

Goines is accused of lying to support the initiation of a 2019 drug raid on Harding. Relying on Goines' alleged assertion that he purchased drugs at the residence, undercover Houston narcotics officers went to bust the people there. The raid turned into a bloodbath. Two suspects were killed and four officers were wounded.

The charges Goines faces are related to murder, aggregated theft and organized crime. He has also been charged with the federal crime of violating the deceased couple's civil rights and additional tampering charges.

With Goines' reputation under scrutiny, Carter's lawyers are reasserting that Goines repeatedly lied about the events leading up to their client's "wrongful arrest."

If Texas decides to officially review Carter's conviction, it could have a big impact on other Houston verdicts that relied, at least in part, on testimony from Goines. He joined the city's police department in 1984 and was assigned to the narcotics team a few years later.

If you've been charged with a crime or are under investigation, hiring the right criminal defense lawyer can be the difference between imprisonment and freedom.

Get a lawyer with the experience you need to secure the best outcome possible for your case. The Webb Firm, P.C., handles some of the most complicated criminal cases in the Montgomery County, Texas, area. We do not accept the police narrative as fact.

We understand the limits of police testimony and their collected "evidence."

Our approach for securing the best outcome for you is aggressive and hard-hitting. To learn more about how the law applies to your specific situation and possible defenses, contact The Webb Firm, P.C., for a free case consultation. In addition to drug charges, our firm defends people accused of:

We are ready to hear from you today.