Texas Criminal Convictions Based On False Evidence Are A Serious Problem 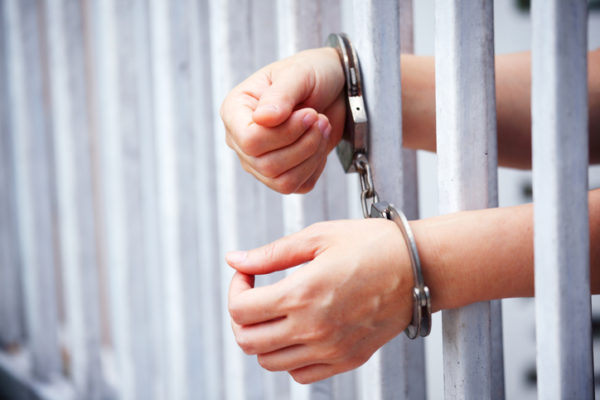 As many as 69 people convicted of crimes in Houston may have been wrongfully convicted based on false evidence, according to CBS Dallas Fort Worth. Many of the cases being reviewed involved false testimony provided by a former Houston narcotics police officer Gerald Goines, who was the only witness in these criminal trials, according to the Houston Chronicle.

Convictions based on false testimony

These might not be the only wrongful convictions based on false testimony, however. As a result, prosecutors in Harris County recently began “reviewing thousands of cases handled by the Houston Police Department’s narcotics division,” according to CBS Dallas Fort Worth.

The convictions based on Goines’ testimony involve criminal trials in Harris County, Texas between 2008-2019, according to ABC 13 News Houston. Most of the cases being reviewed involve convictions for drug charges based on Goines’ testimony. Many of the people convicted of these crimes received prison sentences ranging from a few months in county jails to four years in state prison, CBS Dallas Fort Worth reported.

“People were convicted, they went to jail, they went to prison,” Harris County District Attorney Kim Ogg said in an interview with ABC 13 News Houston. “My job is to see that justice is done, and I got to right the wrongs that Goines committed.”

Unfortunately, examples of people being wrongfully convicted of crimes they did not commit based on false testimony are nothing new, according to Montgomery County, TX criminal defense attorney Amanda Webb.

“The rush to judgment based on false testimony happens far too often in far too many cases,” Webb said. “As a former Assistant District Attorney and practicing criminal defense lawyer in Texas, I have witnessed firsthand miscarriages of justice based on false or misleading evidence.”

Can an attorney help me if I was falsely accused of a crime?

If you believe you or somebody you know was wrongfully convicted of a crime in Texas based on false evidence, schedule a free consultation with our Montgomery County criminal defense law firm. An attorney at our practice can review your case and explain possible legal options available to you. Call 936-647-3352 or contact us online to schedule an appointment with us.