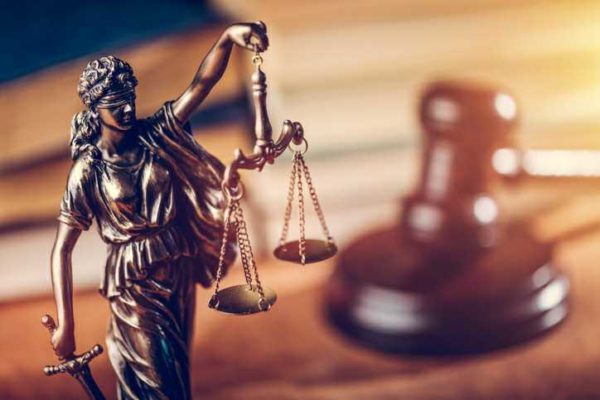 We are monitoring this evolving area of law closely as we work to help women and physicians navigate the post-Roe legal landscape. Here's what you need to know about the current status of abortion law in Texas.

The Dobbs decision activated Texas' "trigger law," which bans abortion with only limited exceptions for the life of the mother. Specifically, the Texas law makes it a crime to knowingly perform, attempt, or induce an abortion, regardless of gestational age, with no exceptions for rape or incest.

The only exception is the life or physical health of the mother. There are strict criteria to meet this exception, as laid out in the Texas Health and Safety Code Section 171: a licensed physician must determine that abortion is necessary to prevent the woman's "death or a serious risk of substantial and irreversible physical impairment of a major bodily function, other than a psychological condition." The law also specifies that a risk of suicide or self-harm on the mother's part is not grounds for an abortion. Moreover, the law specifies that the abortion must be performed in a manner that maximizes the chances that the fetus will survive unless doing so poses a greater risk to the mother.

One of the problems with this statute is that it is highly open to interpretation. Pregnancy and childbirth always carry at least some risk to the mother's life and health, so it's up to the courts to determine what constitutes a "serious risk." Doctors and other medical professionals treating a woman with pregnancy complications may have to wait to administer potentially life-saving treatment until they are absolutely sure.

The future of prosecution under this law is uncertain.

Current Texas law makes it a crime to perform an abortion, not to get an abortion; indeed, the law explicitly says that it should not be construed to criminalize a woman seeking an abortion for herself. That said, there are still concerns that patients who have or seek an abortion could still be prosecuted under some circumstances. The law can also apply to third parties other than medical professionals, such as a friend or family member who gives a woman a medication that induces abortion.

Already, prosecutors in several Texas counties have declared that they will not prosecute violations of this law. That doesn't mean abortion providers in those counties are safe, however. The Texas legislature is considering legislation that would allow prosecutors to bring charges outside their own jurisdiction for abortion-related crimes if the local district attorney does not do so. And doctors who aren't criminally charged could still face civil penalties, such as fines and loss of their license to practice medicine.

As with any major crime, people facing abortion charges need a strong defense. We will investigate to find evidence showing that the abortion met the exceptions under Texas law and fight for your legal rights before a judge and jury, if necessary.

This is an evolving area of law, and we are committed to helping women, doctors, and others who run afoul of the new laws. The Webb Firm, P.C. has extensive experience defending serious criminal charges, including abortion crimes. If you are facing charges for an abortion in Texas, give us a call for a free, confidential consultation.