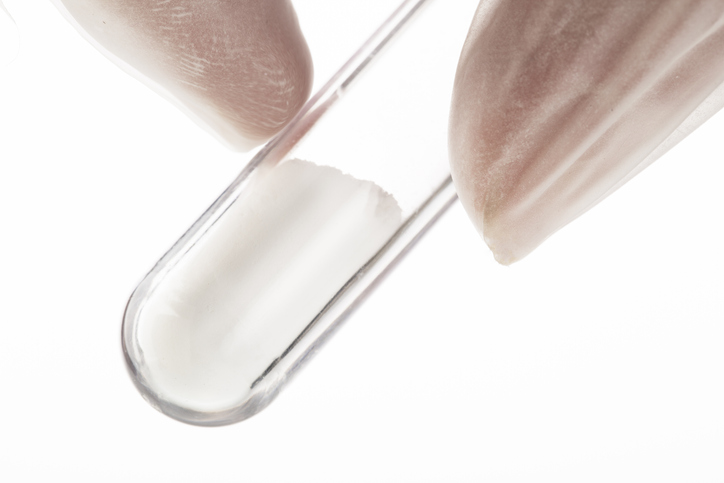 A major recall of medical test tubes — thousands of which were used in DWI convictions — is raising questions about the results and fairness. According to the test tube manufacturer, it is very likely that some of the equipment changed the outcome of BAC tests.

So far, 2,760 instances of the recalled test tubes being used to support DWI cases have been identified by a NBC 5 DFW report. Many of these cases are yet to make it to trial due to a backlog in the court system.

Meanwhile, DWI criminal defense attorneys in the know are excited to have another reason to discredit breathalyzer results. Breathalyzer results can be influenced by uneducated administrators, uncalibrated equipment, certain medical conditions, human error, and outside factors. Now, we know that the test tubes used for the samples may be defective as well.

The problem with the test tubes, says manufacturer and international science and technology group BD (Becton Dickinson & Company), is that some of the tubes are missing a powder additive that helps preserve samples. Test tubes missing the powder will most likely cause BAC levels to decrease, but there are instances in which the tubes will raise a sample's BAC, the company says.

BD voluntarily recalled the equipment in May 2019. In all, the company sought the return of 247,000 test tubes that had been distributed throughout the U.S. and Canada. They estimate that among these tubes, about 1,500 are missing powder. Of those 1,500 faulty tubes, BD recovered 200.

It is unclear how many test tubes among the nearly 250,000 recalled actually had the preservative defect. BD has given estimates of 300 and 1,500 test tubes. BD says they were able to recover 200 out of 1,500 test tubes known to have the defect.

Prosecutors are preparing a strategy to counter facts about the quality of the test tube results, according to media reports.

Among the tactics that prosecuting attorneys may use include:

They have it all wrong.

There's nothing "minor" about having your rights stripped away by law enforcement officials who were either ignorant of or didn't care that the test tubes they used for your arrest were unreliable.

If you are facing a DWI charge, it doesn't matter how many times the recalled BD test tubes performed well and delivered accurate results. It only matters how the equipment performed in your case. Due to the recall, no one can say for sure.

For the best possible outcome, a DWI defendant in Texas needs an attorney who understands the limits of the evidence prosecutors want to use against them.

Get aggressive defense when you need it most

More and more evidence discrediting breathalyzer results is good news for defendants. Some district attorneys' offices, like those in Massachusetts, have mostly given up on using unreliable breath test data in court.

Many DAs, however, continue to successfully use breathalyzer results at trial because most juries are unaware of the equipment's defaults.

At The Webb Firm, P.C., in Conroe, we know there are hundreds of ways the justice system can get your case wrong. Attorney Amanda Webb understands how the Texas justice system and prosecutors work. Before starting her practice in Montgomery County, Texas, Attorney Webb was a local assistant district attorney here.

Contact us today for a free case review. Our firm can help you understand how the law applies to your case, the penalties you face, and your legal options. A member of our team is ready to hear from you now.