Home > Blog > If you have been charged with a crime, you should consult with an attorney before accepting a plea bargain

If you have been charged with a crime, you should consult with an attorney before accepting a plea bargain 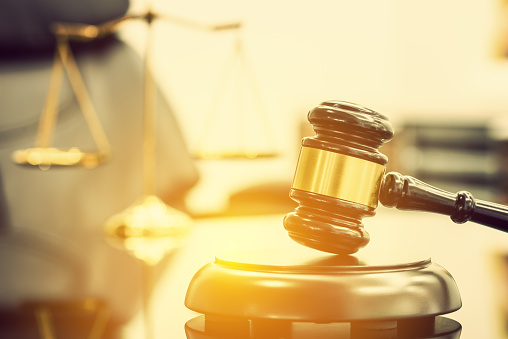 Far too many innocent people fall into a trap that puts them behind bars, possibly for years. It often starts when someone is interviewed by law enforcement. He or she feels comfortable speaking to investigators without first consulting with an attorney.

Despite being innocent, anyone can slip up and say the wrong thing. In addition, police can lie -- legally -- in order to coax someone into admitting to a crime.

The real challenge of proving someone's innocence once they have spoken to police comes when the case goes to trial. In order to close a case as quickly as possible and prevent the court system from becoming jammed with criminal cases, the prosecutor will often offer a plea bargain in exchange for a guilty plea.

What is a plea bargain?

In a plea bargain, the prosecutor may reduce:

Plea bargains are flawed for the following reasons:

Why you should always consult with an attorney

For the most part, plea bargains put criminal defendants at a disadvantage. Once you accept a plea bargain, it is game over -- there is no turning back. You won’t have an attorney in your corner fighting for you and you won’t be able to appeal your criminal conviction.

If you have been accused of a crime, it is crucial that you exercise your right to remain silent. Attempting to negotiate or argue your way out of a criminal conviction could land you in even more trouble. It’s best to consult with an experienced Texas criminal defense attorney as soon as possible.

Attorney Amanda Webb has a wealth of knowledge handling all types of criminal cases. She’ll explore all avenues to help you devise a solid defense. Even if you’re found guilty based on hard evidence, she may be able to negotiate a sentence modification. Don’t wait. Contact The Webb Firm, P.C. today to discuss your options.